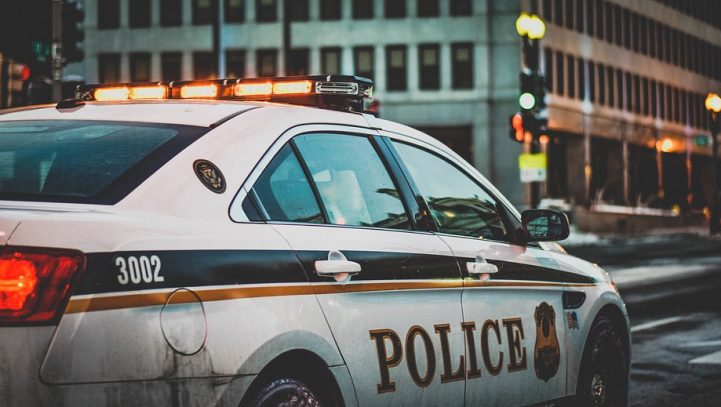 DUI and DWAI, What’s the Difference?

DUI and DWAI are both terms used to indicate a charge against a driver who has risked the safety of not only him or herself, but also other drivers on the road by utilizing substances that kept him or her from thinking or acting normally by impairing their abilities.

Many are aware that these charges apply to those using alcohol or recreational drugs while driving. However, many people don’t know that this charge also applies to people driving while under the influence of any prescription drugs that impair his or her ability to think clearly.

DUI – Driving Under the Influence

DWAI’s are considered misdemeanor charges, meaning the consequences are less drastic than a DUI, but are still considered a criminal charge. However, after the first charge, both have similar and severe repercussions.

A DWAI is charged against a driver when their BAC (Blood Alcohol Concentration) is between .05 and .08%.

What are the consequences?

Those facing a DUI offense for the first time may come up against a variety of penalties.

Often, after a second, third, or more these charges, the repercussions equal that of a second DUI charge, even when it hasn’t been issued in the past. Multiple charges can lead to increased fines and jail time.

How a criminal defense attorney can help

Criminal defense lawyers are knowledgeable on the regulations of the region. They can represent you effectively on either of these charges, including those that require a blood or breathalyzer test.

The Mathis, Martin, and Kidnay Law Firm is ready to aid you with our experienced local attorneys. Make sure you’re represented effectively with Mr. Martin as your criminal defense lawyer during your DMV hearing. Call (970) 249-1237 to learn more.