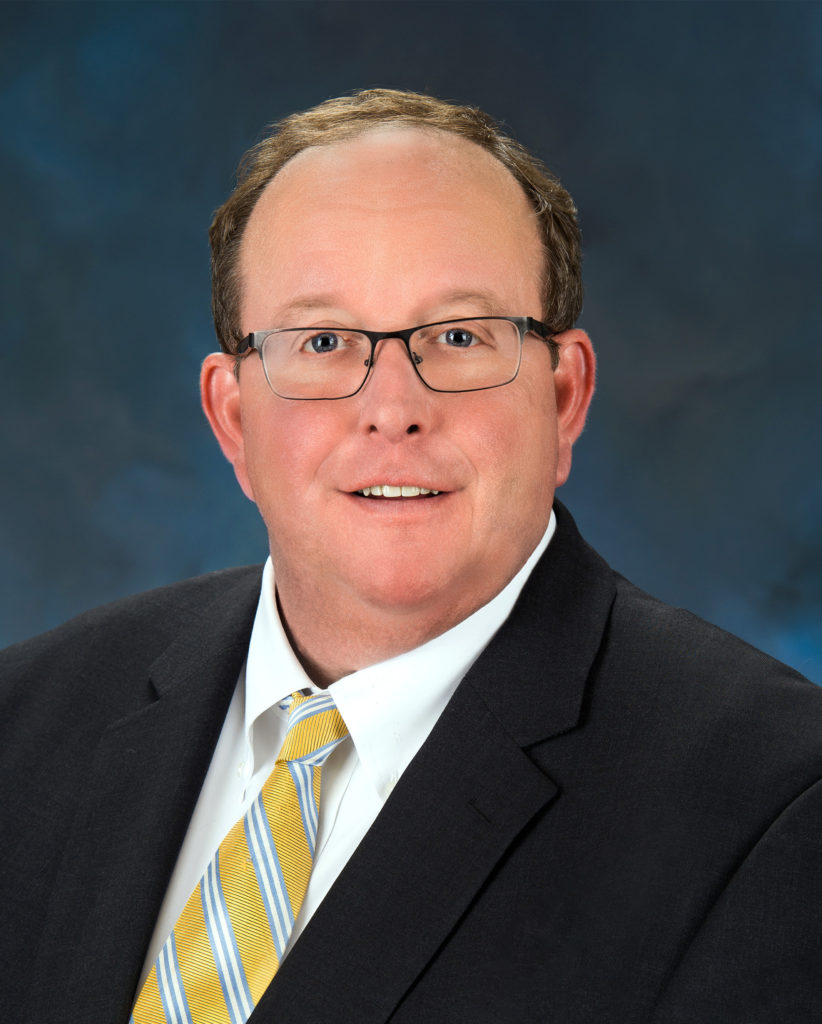 B rent Martin is an experienced trial lawyer practicing both civil and criminal law.

A native of Maryland, Mr. Martin attended The University of Denver where he completed his undergraduate studies with a Bachelor of Arts Degree. He obtained his Juris Doctorate from Suffolk University Law in Boston, Massachusetts in 2000. Upon graduating from Suffolk University Law, Mr. Martin moved back to Denver, Colorado where he studied for, and was admitted to, the Colorado Bar.  Mr. Martin was employed shortly thereafter by a law firm in Telluride, Colorado, focusing on complex civil litigation and criminal defense.

Mr. Martin relocated back to Denver, Colorado in 2003 and practiced as a solo practitioner in civil litigation and criminal defense. During that time, Mr. Martin appeared in county and district courts in the City and County of Denver, as well as in Adams, Douglas, Jefferson, and Arapahoe Counties.

Commencing in 2005, Mr. Martin made the decision to move back to the Western Slope of Colorado and established his firm in Montrose, Colorado which is centrally located in the 7th Judicial District that includes Montrose, Delta, Gunnison, Ouray, and San Miguel Counties.

He also is an active member of the Cimarron Ridge Legal Group.  Click below to find out more!

If you have any questions regarding the law firm or our areas of practice, please fill out our contact form or call us at (970) 249–1237 to arrange an office consultation.